The Torre Colonna Boutique Residence by Piazza Venezia in the heart of Rome occupies the defensive tower of the same name that was built by the noble Colonna family in the middle of the 13th century.

The tower stood at the edge of the family's extensive Rome city centre residence and served to help defend the property amid tumultuous times.

Indeed, the period between the decline of the Roman Empire and the great Renaissance was a dark one for much of Italy and Rome was no exception. The ancient city buried beneath centuries of dust and neglect, the once impregnable centre of the civilised world was devastated by corruption, power struggles between rival aristocratic families and subject to waves of attack by foreign invaders.

The first to actually live in the tower was Francesco Colonna, Count of Romagna and close friend of the great poet Francesco Petrarca (Petrarch) - one of the pioneers of the Renaissance and widely considered along with Dante and Boccaccio as one of the fathers of the modern Italian language.

To book at the Torre Colonna Boutique Residence in the historical city centre of Rome simply visit our Online Booking page and enter your dates - if we have rooms available you'll be able to book instantly with a credit card using our automated system. 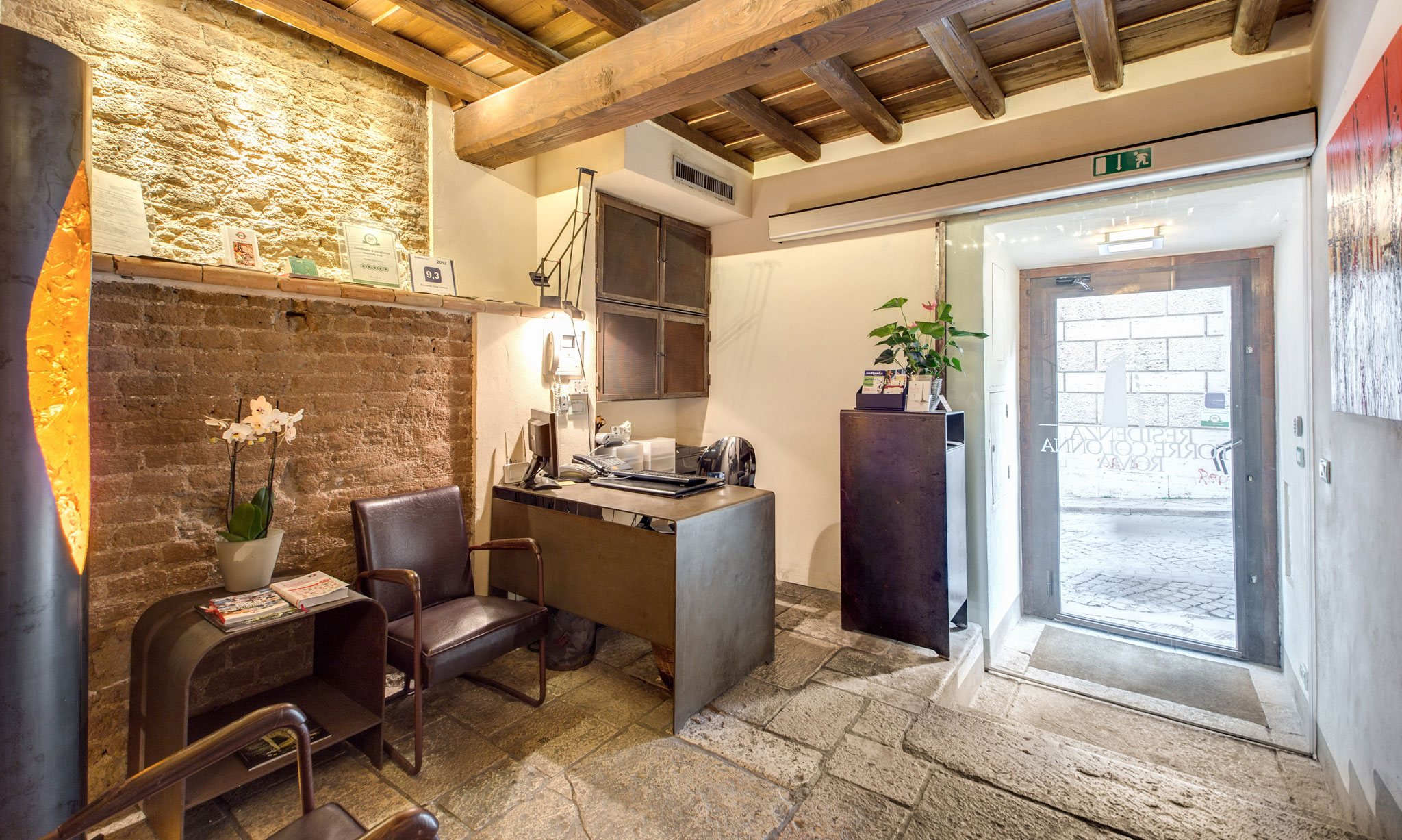 The tower was also owned for a period in the early 16th century by a diplomat in the papal court named Francesco Gualdi, whose personal archaeological collection remains in the property.

Today the luxury 4 star Rome city centre Boutique Residence Torre Colonna also serves as a showcase for the darling of Italian contemporary art, Natino Chirico, who at the time of writing has just been commissioned by the President of Italy. 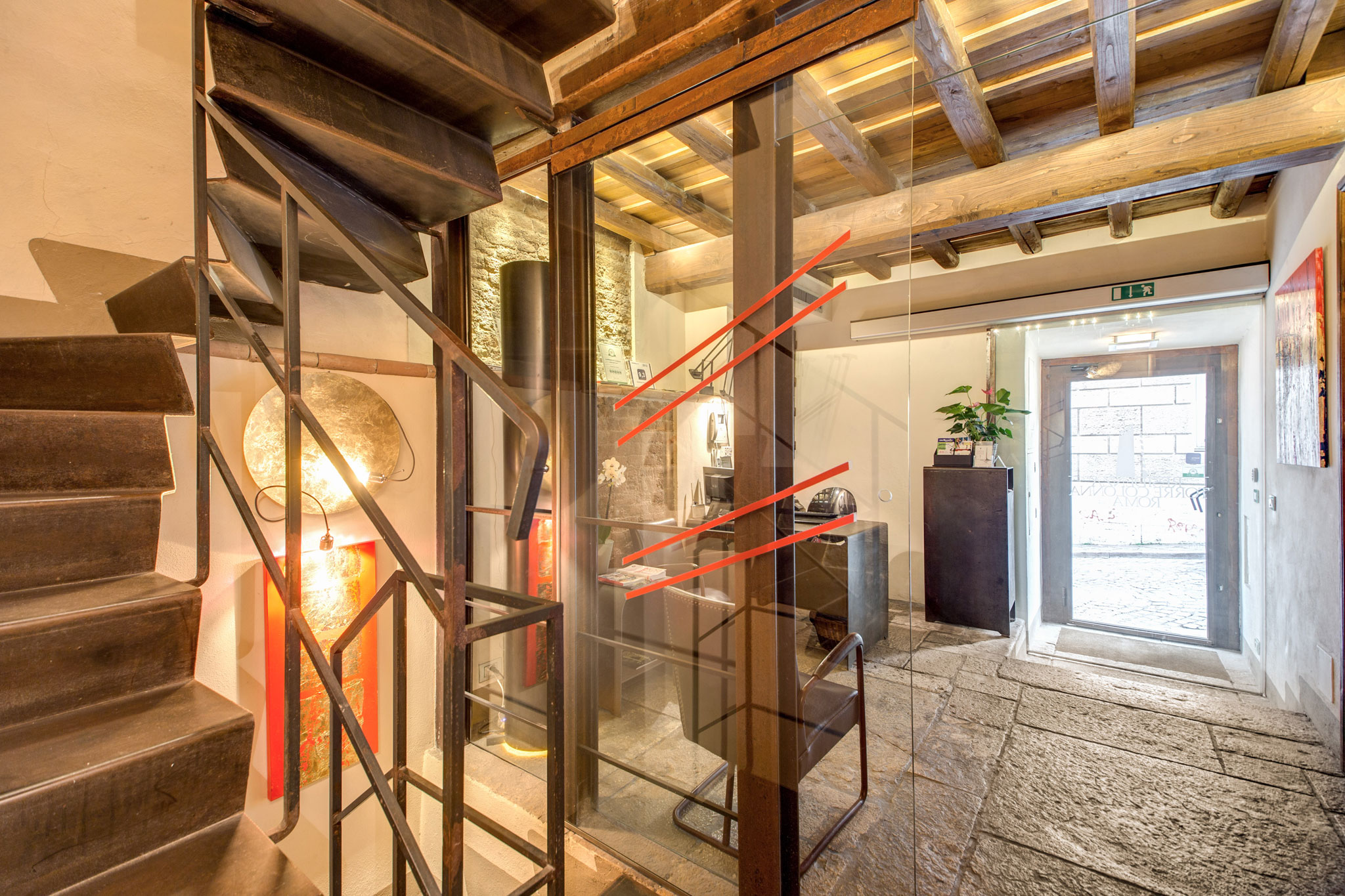